Paradise City is the most authentic tribute to Guns N' Roses currently touring the entire United States. Relive the glory days of the "Appetite for Destruction " era through the "Use Your Illusion" era. Experience a tribute to one of the world renowned, bigger than life, rock & roll bands in music history.

Paradise City recreates the powerhouse sights, sounds, and attitude of a Guns N' Roses concert. Even the most raved fan will find the show unbelievably true to life.

Each member of Paradise City has an extensive and versatile musical background in regional and national bands and has been playing professionally for several years. They cover their respective roles with the utmost attention to detail in looks, equipment and chops. 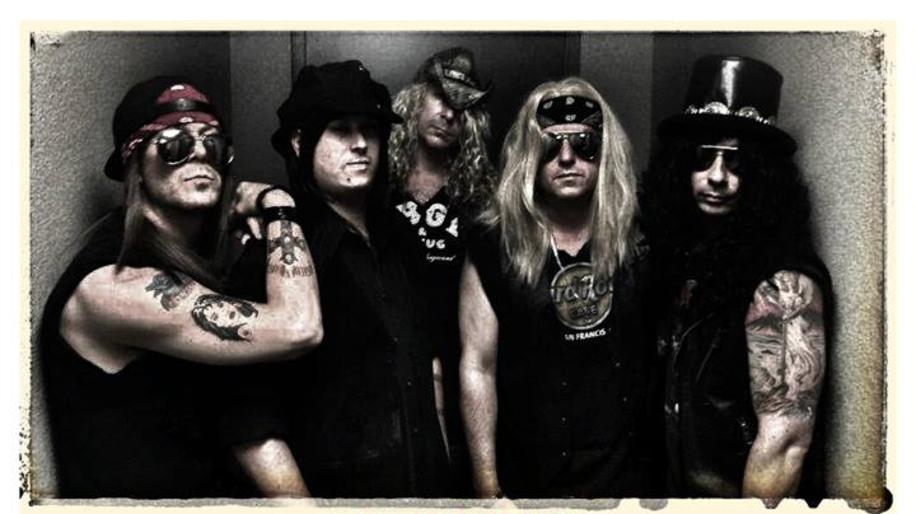 Gamers corner began as a whim of two devoted gamers, Mark and Cindy. Tired of finding faults in existing role playing and first-person shooter games, always talking about what they'd do differently, the decided to make it so. With his coding background and her advanced design skills they launched their idea.

A couple years and two game releases later, Mark and Cindy wanted to expand Gamers Corner and bring in some fresh ideas. They turned to long-time friend and fellow gamer, Dan who jumped at the opportunity. Dan did not disappoint, as he confidently headded up the next project. The trio has just released their latest game, and has already begun work on a follow-up.